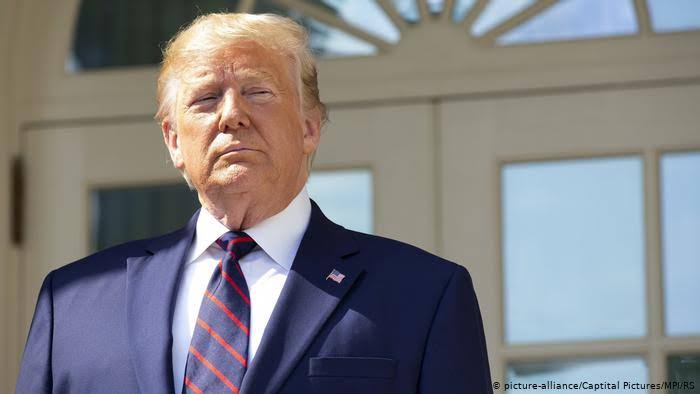 United States of Amerika is the insurance of peace and stability. If we loose this non of Amerika’s citizens or civilised nations citizens will be safe. Erdogans aim is not to destroy Kurdish forces, his aim is to destroy the whole of civilisation with his Islamist fundamentalist ideology. And he himself is the one who created ISIS, Al Qaida, and similar movements in the first place. I am sure you are well aware of these facts. The question remains for every person like myself who respectfully believe in the United States of Amerika.
Why are you doing this?

You will be leaving a great legacy in history if you look at the United States of Kurdistan’s project which lies on your table in the Oval Office. That is what the history is expecting from you and to take care of it. The history is giving you this responsibility. We as a Kurdish nation are ready to serve this policy. Now it’s your call mister president.

On behalf of United States of Kurdistan’s government in exile

The United States of Kurdistan’s Government in Exile